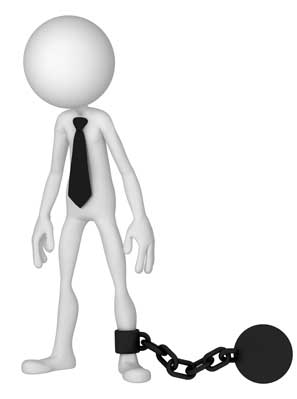 Read more: What is MS?

How I Got MS 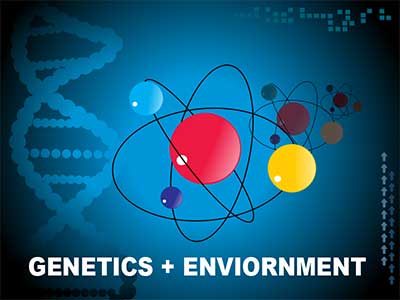 In the prevailing theory about how one gets MS, both genetic predisposition and specific environmental factors are required to trigger the body into an autoimmune state. Once in autoimmunity, the body will remain in that state indefinitely.

Many doctors believe that most people will never need to worry about getting MS, no matter what environmental factors they may face. Nonetheless, no simple test yet exists (although, one is being worked on) to know if you have a genetic predisposition, so controlling your environment is a good idea, no matter who you are. About 2.8 million people worldwide have MS.1 In the US, nearly 1 million people have MS 5, or about 1 in 333 people.7 Canada has an estimated 90,000 people living with the disease with an average of 12 people diagnosed daily.2

Read more: How I Got MS