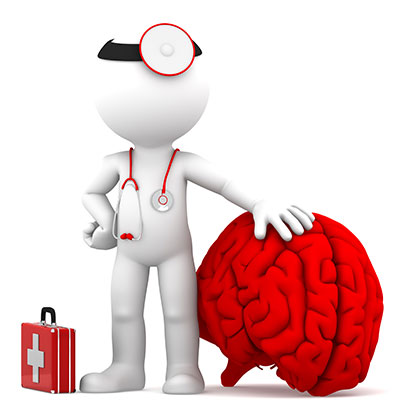 It first happened around Month +8. I was eating lunch with my attorney and friend. I was in excruciating pain. I had been talking for a while, using my whole body (non-verbal communication) as we generally do when we're passionate about what we're saying. I couldn't tolerate it anymore. I had taken several doses of MMJ. I had to just freeze in place to try to manage my way out of this.

Then suddenly, relief. Ahh. But this relief sustained for several full minutes. Then more. Then, I got in my car to drive back home. I was still pain-free. Driving & pain-free? That's a first (in several years). This was a discrete, sudden improvement.

It lasted almost three full days. What happened? It was a mystery. Was that my new normal? I needed to recalibrate my mind as to what I could do now, how I could live now. "This is simply unbelievable," I thought. But then I was also being very cautious. By the fourth day, things were back to normal. Damn.

The next time it happened, I was working, a photography job, wielding a lot of heavy equipment. Same thing: just in loads of uncontrollable pain. The suddenly it abated for over a full day. This same scenario happened yet one more time a few weeks later.

Five days ago (and counting) while doing photography for work, it just happened again. I began to realize that I might be having some sort of discrete breakthroughs, bit-by-bit. I can't say that I'm totally pain-free this time. Far from it. I drove to the market yesterday, and it was not easy. But there has definitely been a significant improvement. When I'm sitting on my couch, the base level of pain is pretty much zero. I was working around the house, and I can move my head in many more useful ways without triggering a pain crisis. I still need to be careful, but this is real improvement.

Is it the HSCT? Maybe. I'm past the +1 Year mark, whereby my body has theoretically recovered from the chemotherapy, and now it has begun healing the damage caused by the MS. It seems that if this were the case, I'd also notice other significant reversal of disease-related damage. But who knows?

Is it the neurostimulation I've been doing daily for five full months? There's a very good chance that's a significant factor. The neurostimulation protocols I use were specifically developed by my doctor to target pain reduction & neuroregeneration.

The problem with using cutting-edge medical procedures is that there are not a lot of documented research statistics to study. In any case, I'll take the progress any way I can get it! I've always said that I'm doing the "throw everything against the wall" method, but when something works, it will be difficult to know what it was.

Keep your fingers crossed for me that this last improvement is permanent.