No New Evidence of Disease-Related Activity on MRI

Here's an apropos article from Tomas Kalincik, PhD, of the Royal Melbourne Hospital in Australia in a late-breaking presentation at the 2022 meeting of the European Committee for Treatment and Research in Multiple Sclerosis (ECTRIMS). The presentation was regarding AHSCT and Progressive MS. Kalinick's findings have long since been suspected, yet there are defintely some high-profile cases which contradict this new research. My mentor, George Goss, mentioned througout this blog, is one of them. Without George's detailed documentation of his experience, I might have not undergone my own such treatment. (My diagnosis at the time of my procedure was Relapsing MS.)

I've been getting nudged to update this blog. I realize that I've been silent to an almost negligent degree. So sorry about that. I've been trying to move on from being "the guy who did the bone marrow transplant" to just being more of just some "guy." 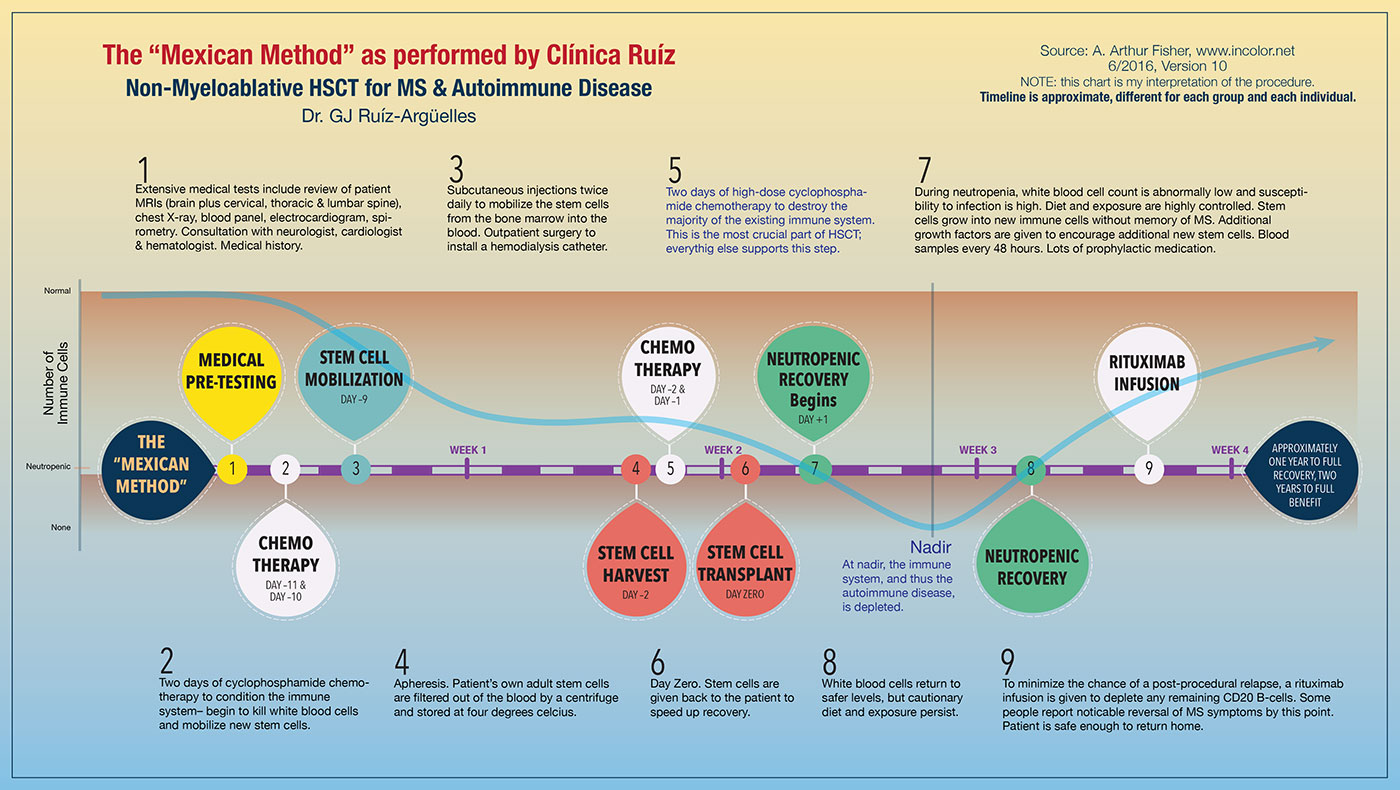